When That day, meteorite group has been scattered to the earth, the world entered the new era.

Air pollution caused by the collision of the meteorite, and brought a rapid environmental change. Then was followed by a mysterious illness that attacked the world. It left a deep scar irreparable to human race. Nevertheless, peoples tried to stand up from the despair catastrophe. But, a fatal blow dropped to them. Human race was attacked by Extraterrestrials.

The results of the First Encounter War was cruel.
Conventional national system and social system was disrupted by war.

But, the human race did not give up.
They continued to resistance to enemy that was named “DOKEBI”.

Human race, is still flying in the sky. 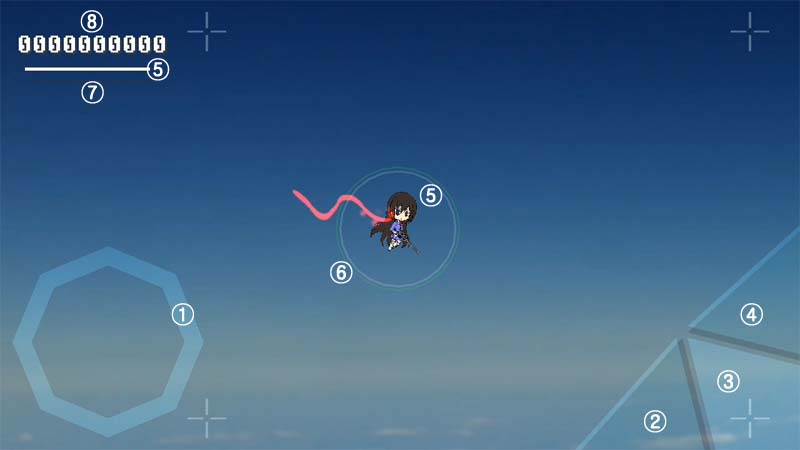 You control to move by the Direction button.
When the enemy appears, player to lock targets in the near enemy automatically.
If the enemy is more, you can change the target by touching the enemy directly. 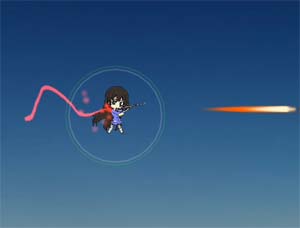 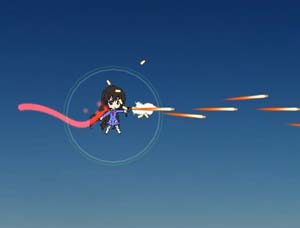 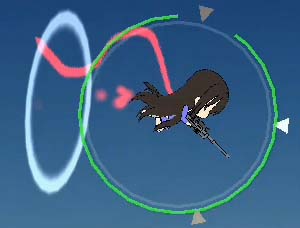 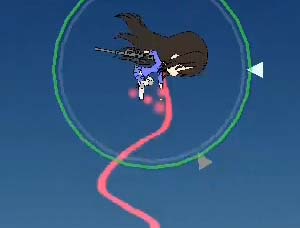 When hit the enemy attack at dash state, Force gauge reduce by damage of enemy’s bullet.
If the Force gauge is 0, reduce Life gauge.

If you were close to the enemy, the mark of the target will change.
When try to the primary weapon attack in this state, you can melee. 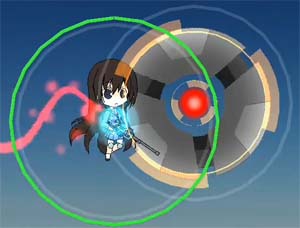 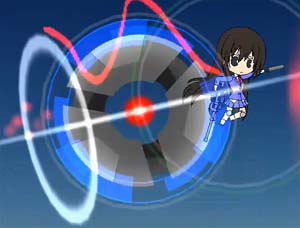 This attack is have a good damage. But, if the enemy to escape early in the attack, the attack will fail.
In addition, some enemy will repel your melee attack. In this case, let’s challenge when the enemy attacks.

If the Defense button is pressed long, you can prevent the enemy’s attack by Force shield.
Shield will continuously drain the Force gauge.
If you prevented the enemy attack, Force gauge reduce by half of bullet’s damage. 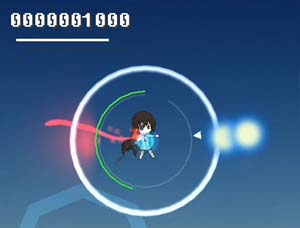 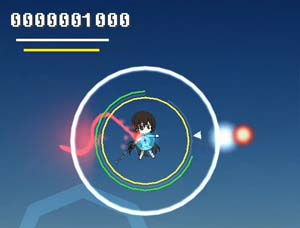 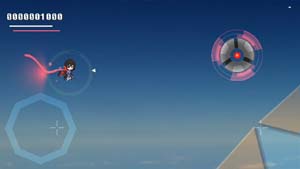 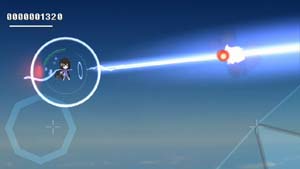 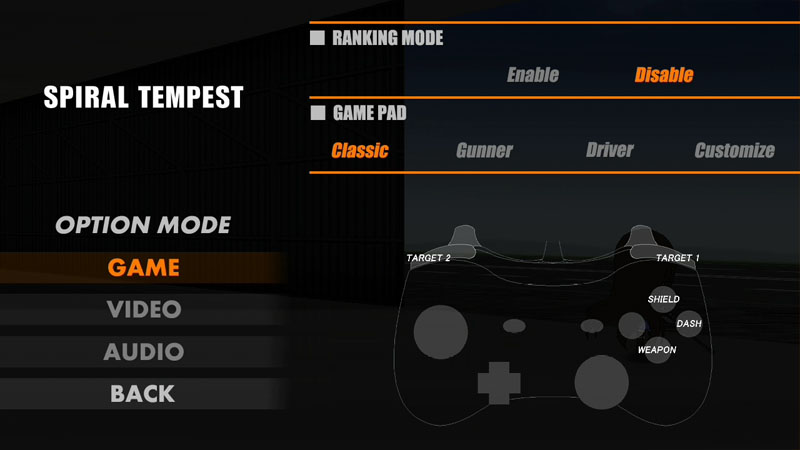 In the ranking mode, continue of game is prohibited. and, you will automatically register your score to the online ranking each time you exit the game.
To check your ranking, please check the Records room.
However, if the connection state of internet access is not good, you may have problems in the ranking registration.

If you want to use a ranking mode and the records room, you must have Google+ accounts.

In character setup menu, you can change the call sign, weapons, costumes and appearance. 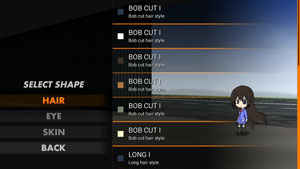 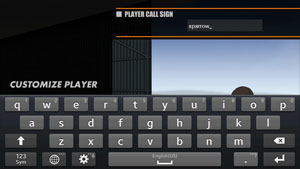 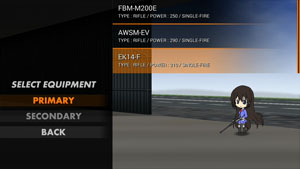 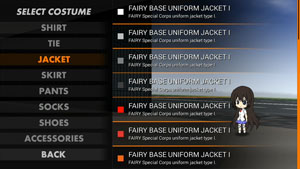 In setting of costumes, when you click the selected dressed again, you can undressing of costumes. But, some of the costumes will not be undressing.
Please try to setup the character of your own. 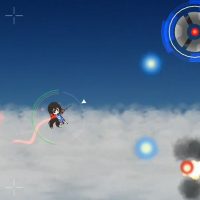 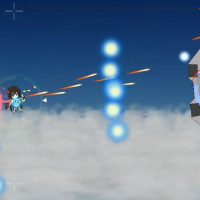 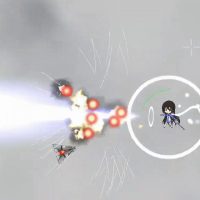 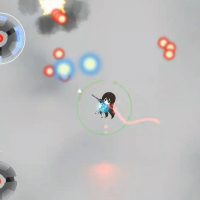 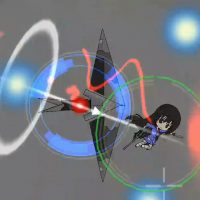 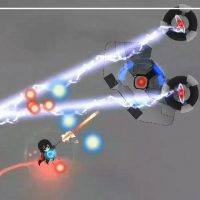 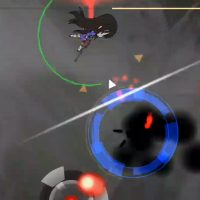 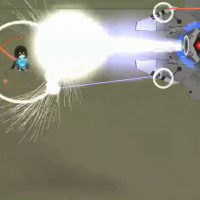 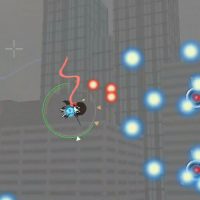 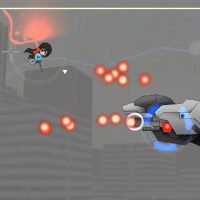 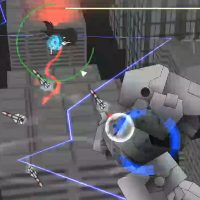